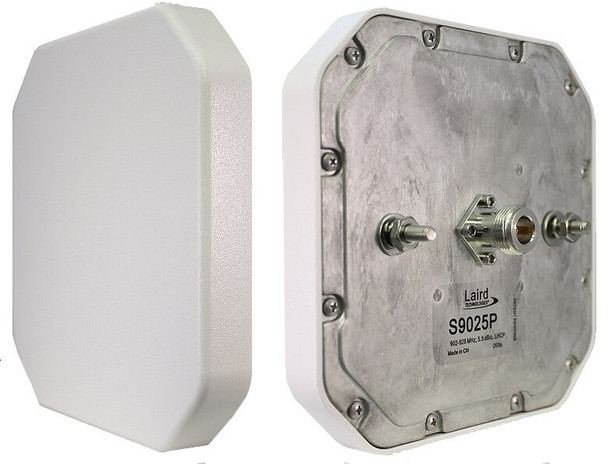 Laird S9025PxRTN, Circular Polarized RFID Antenna is the latest addition to the Laird RFID antenna lineup. At only 5.2 in. square the antenna offers a gain specification of 5.5 dBic and axial ratio better than 2 dB.

The antenna provides the performance one would expect of a much larger antenna; it is rugged and perfect for harsh environments.


What is included in the package:
View AllClose